Honoring the Potential of All 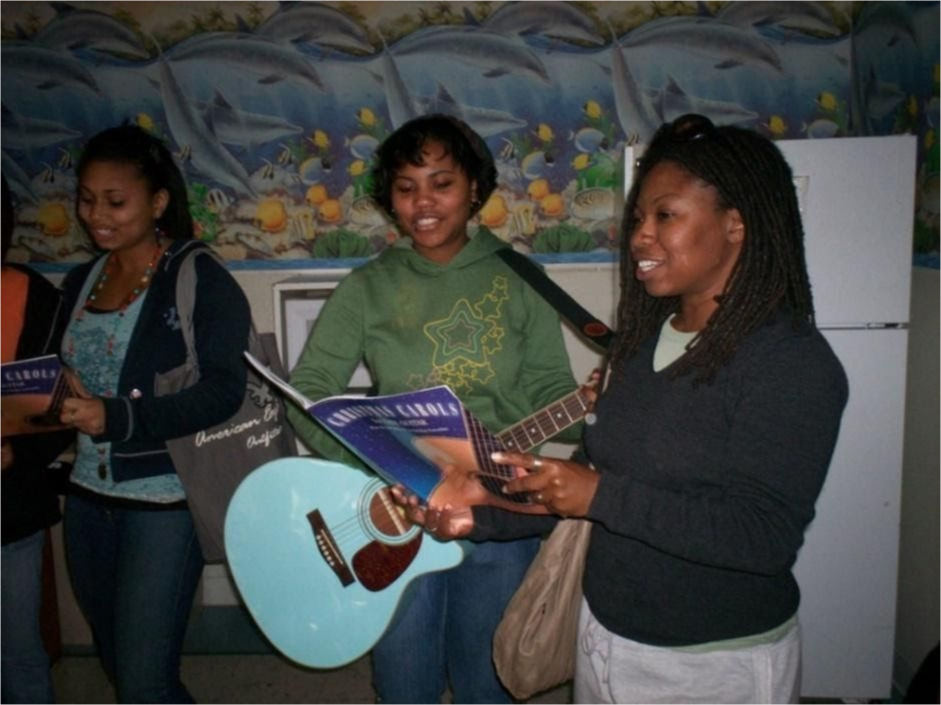 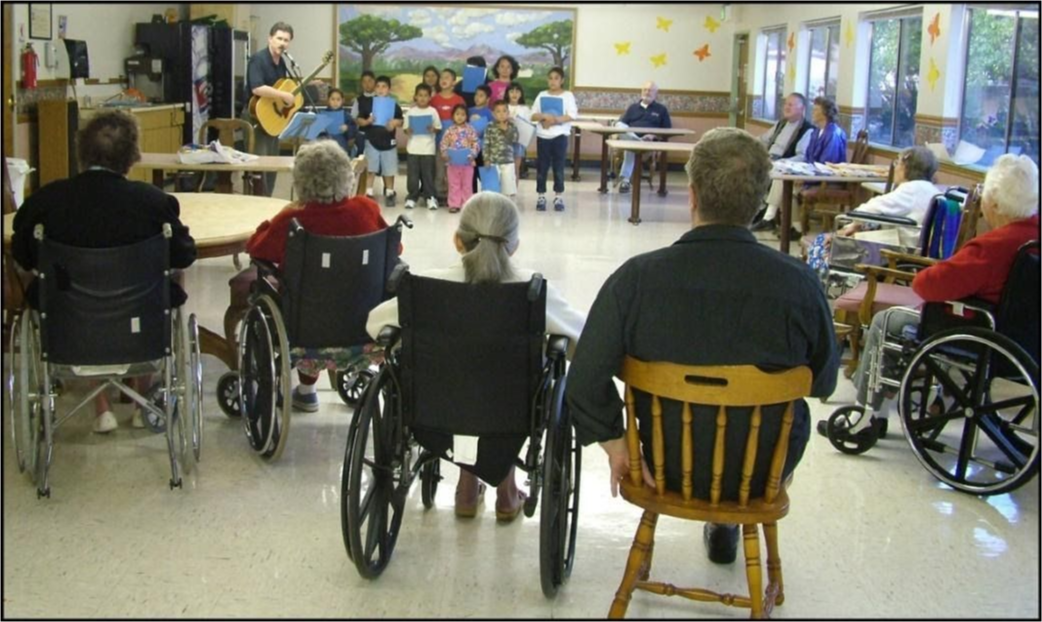 Huntington Hotel requested a Full-Circle Learning school for homeless students. Those who participated later became members of the Alumni Club. Here, a board member joins them in singing carols to their adopted grandparents at a senior care facility, Longwood Manor. For many years prior, visits to this inner-city facility incorporated the theme of the learning unit. For example, they interviewed seniors about their origin during a unit on Sacrifice. The students later returned with a “newspaper” about each of the elders and the ways their generation had practiced the habit of sacrifice during the Great Depression.