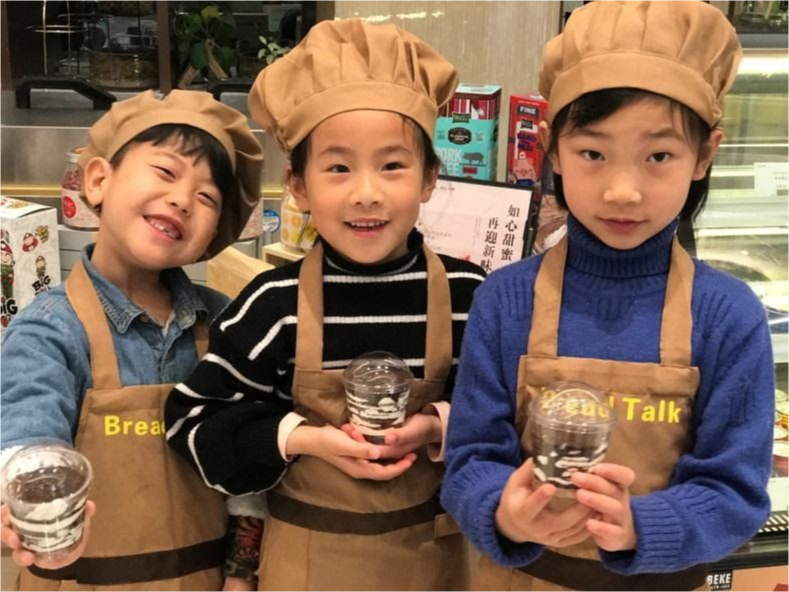 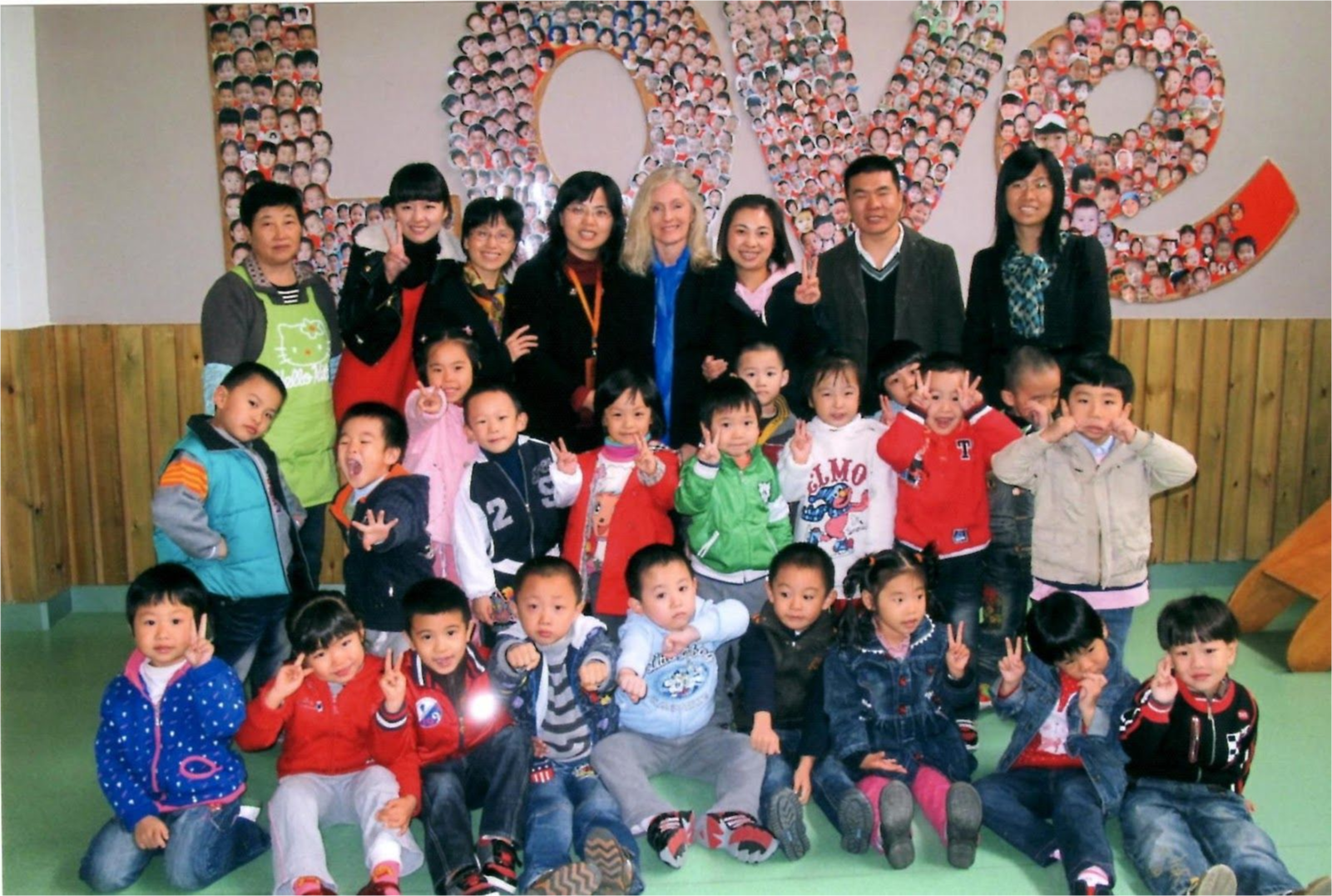 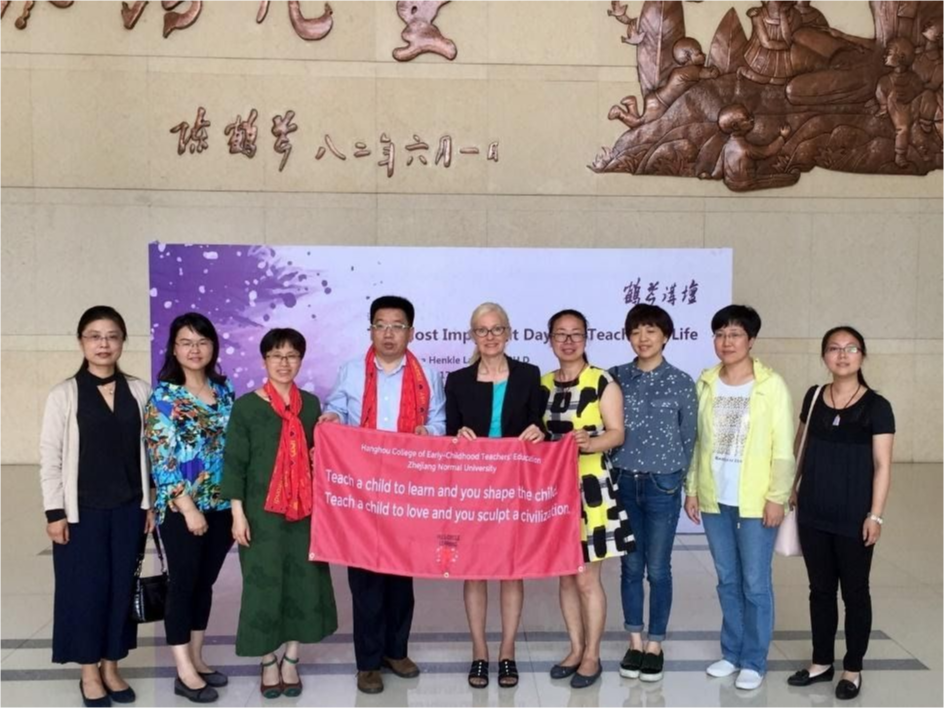 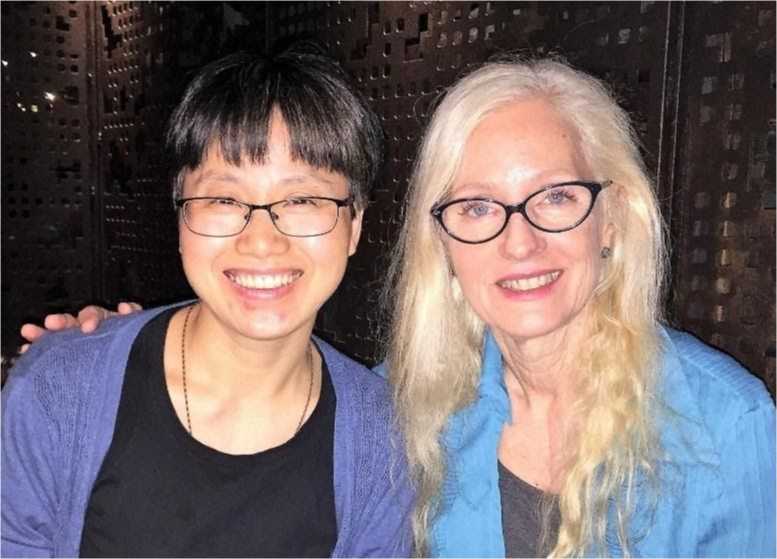 A university dean dubbed 2007 the Year of Love. One day as he considered new options for wisdom exchanges, Professor Qin Jinliang suggested that all the Full-Circle Learning schools come to a Full-Circle Learning conference hosted atZhejiang Normal University. We explained that the plan may be cost-prohibitive for teachers, so he said, “Let’s have a ‘conference without walls’, and compile the projects of each community as they conduct a unit plan on the habit-of-heart Love.” His face lit upas he added, “Won’t it be wonderful when ​love of family​ extends to love of the ​human​ family, for all the children in the world?”

Eight countries participated in the Year of Love challenge as a result. Their videos were compiled in one DVD, which each school received in order to host their own school conferences.

FCL’s relationship with China began with an invitation to tour eight universities to discuss the concepts in the first Chinese translation of a Full-Circle Learning (FCL) book, ​Habits of Humanitarians.​ On one stop, the dean of Zhejiang Normal University, Qin Jinliang, recognized the potential of the FCL model to set the tone for all early childhood teacher education at the university classroom and at the affiliated school of 1,000 learners.

At the teachers’ college, a three-year study ensued. The university’s curriculum department (pictured here) worked withFull-Circle Learning to adapt and translate ​Habits of Helpers​ as the focal point for moral development in the decades that followed.

The dean of moral education,Dr. Jin-mei Gan, worked withFCL’s leadership to present continual classes focused on the Full-Circle Learning model. Newly trained teachers conducted amazing projects and grew into mature educators, writing books for teachers and also opening up new schools as they rose to the rank of administrators.

FCL took part in conferences at the university and in the first international conference of Greentown Education, a system that had come to see the model as integral to its mission. The teachers wrote songs about the love of the human family.

The Greentown system of schools designed a new school to be completed in 2021, with FCL’s input on architecture, community engagement options and school mission.

Meanwhile, the love between the Chinese educators and the FCL staff testified to the love envisioned for students in those early meetings. Even with language barriers, the team had modeled the love of the human family for students.

Below, children resolve a conflict between indigenous people and pilgrims while studying the holidays of their wisdom exchange partner class in America.

​Growing food became a highlight for children engaged in environmental gardens, and parents supported their efforts.

Children demonstrated what distance learning looks like during a pandemic.

Children gave speeches and performances describing love at one school.

In 2018, a testimonial fromFull-Circle Learning of ZhejiangProvince related that now the teachers do not consider their role trivial but realize their potential to “positively influence and change the world...They are participating in the construction of the human family."

Below, the Greentown Education System announced plans in 2020 to erect a new Full-Circle Learning-based school in Zhoushan, an urbanized archipelago in the eastern ZhejiangProvince, two and a half hours from Hangzhou City. 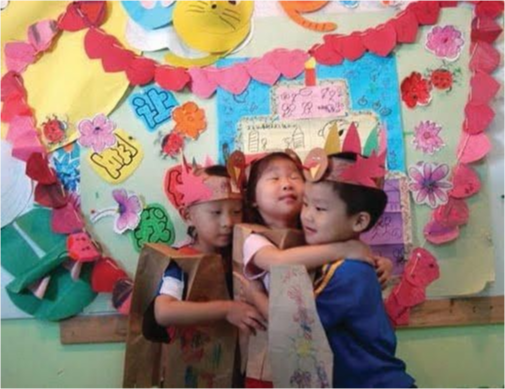 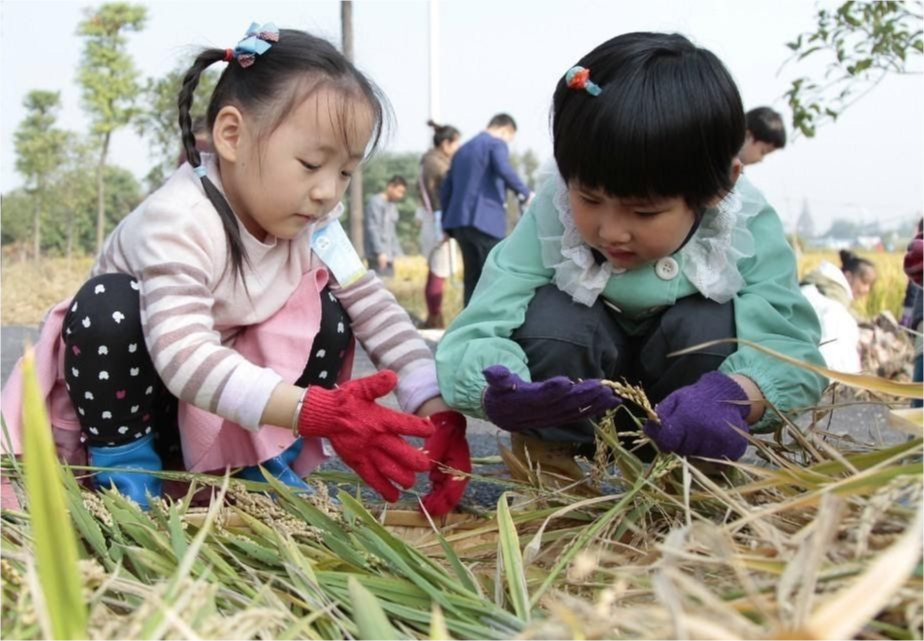 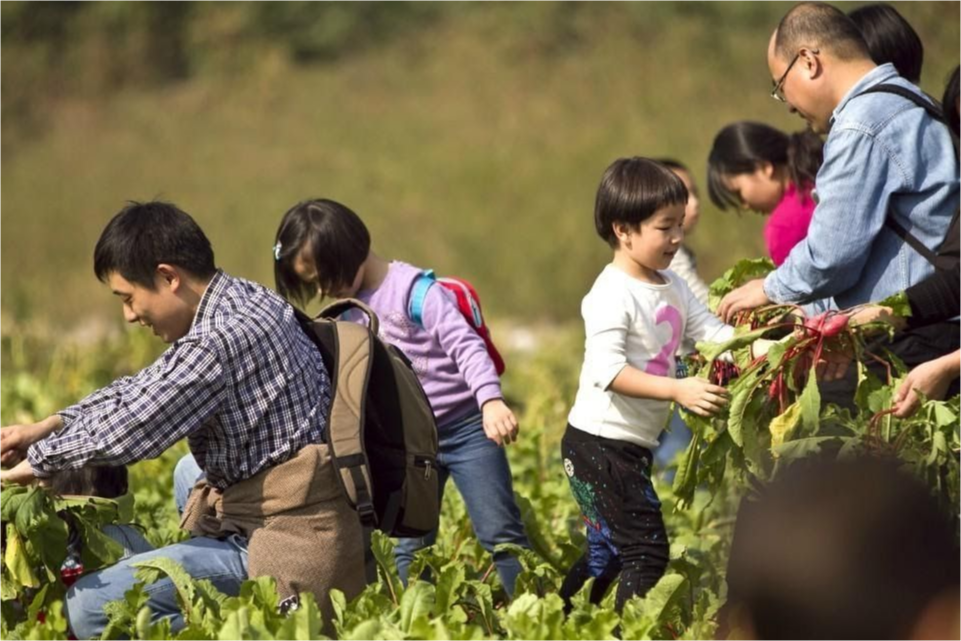 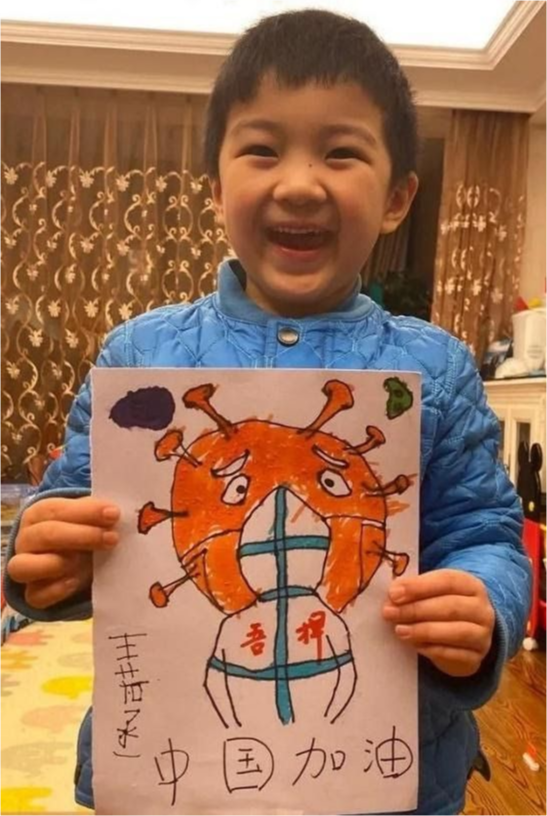 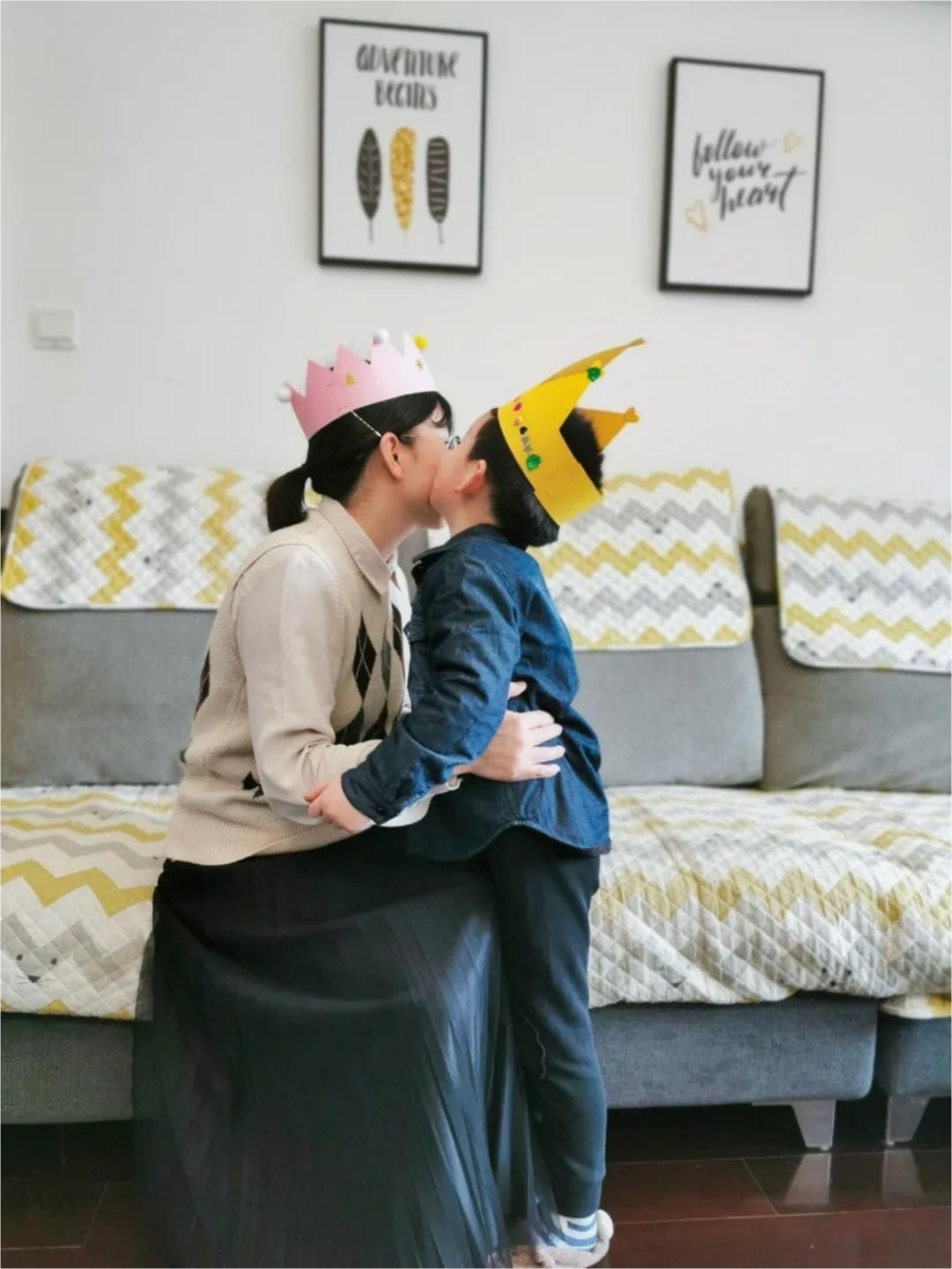 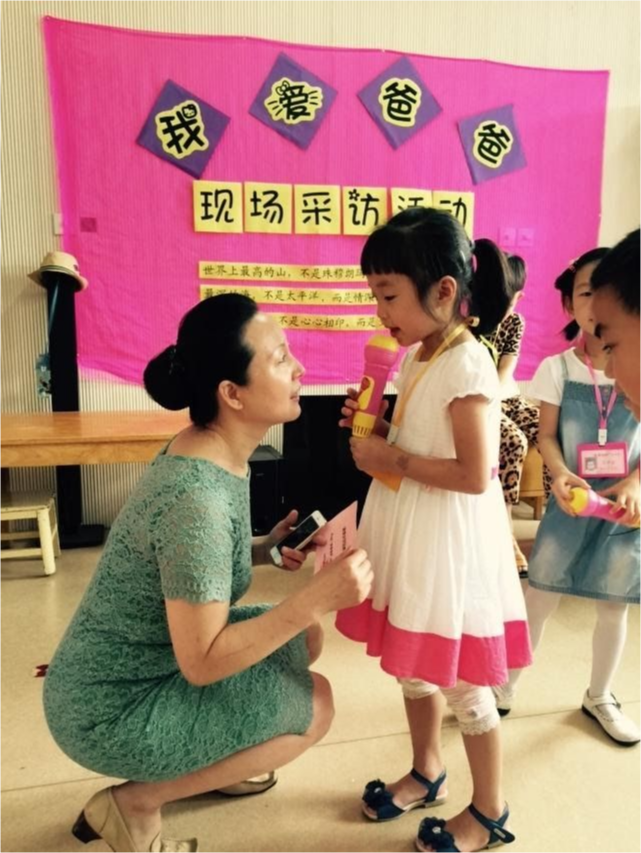 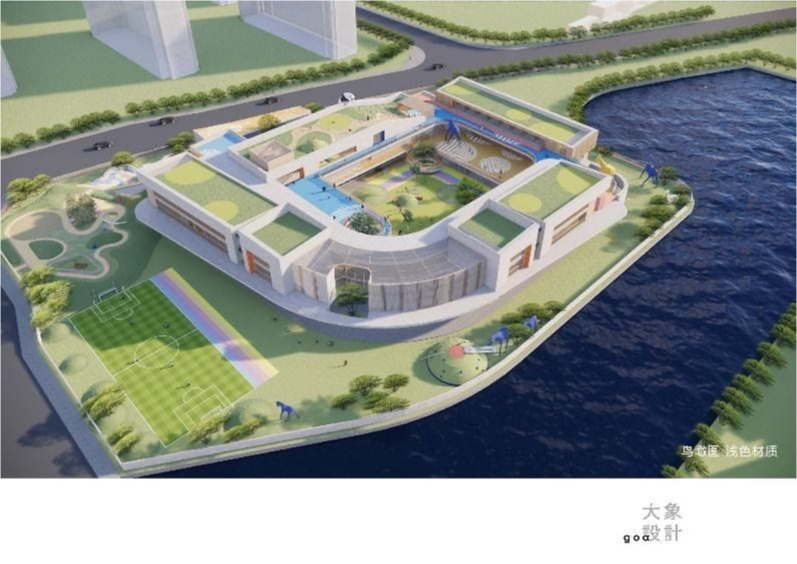