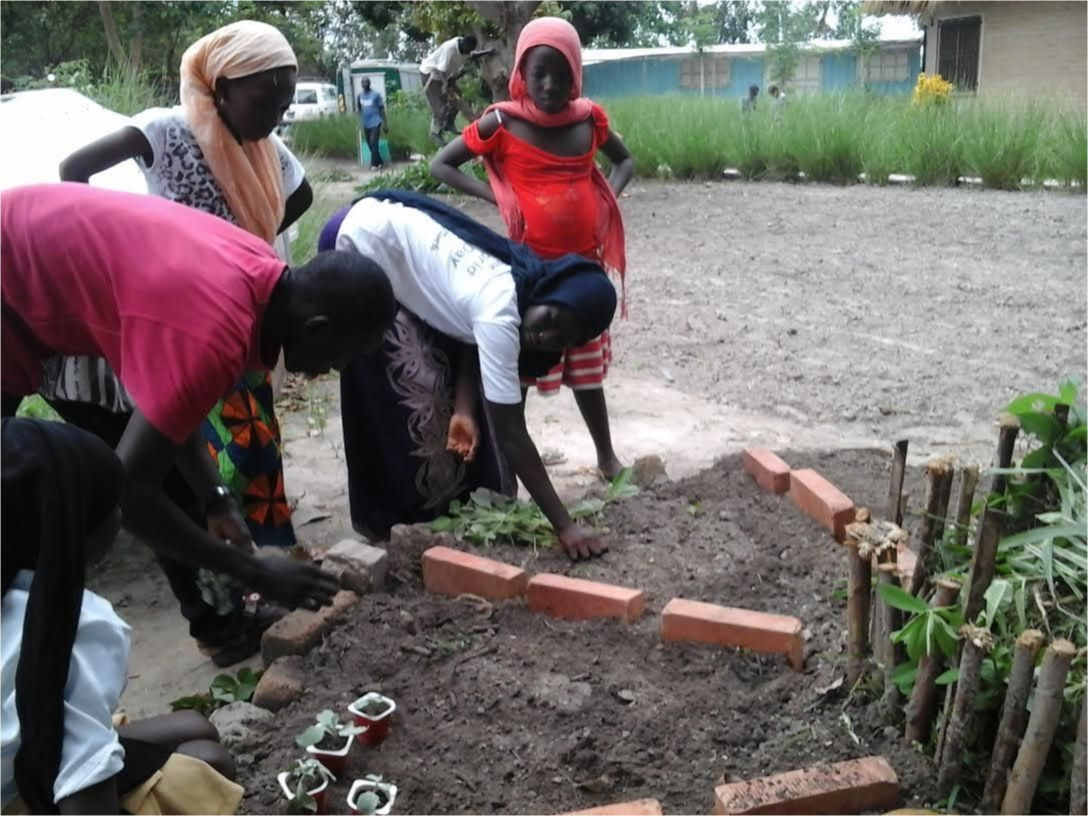 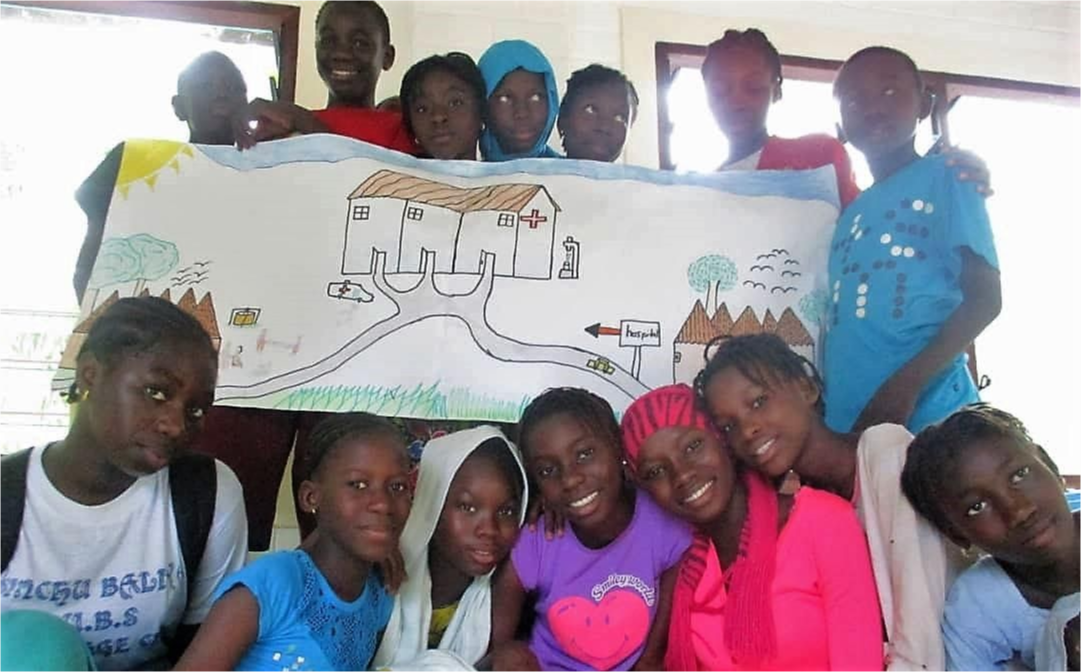 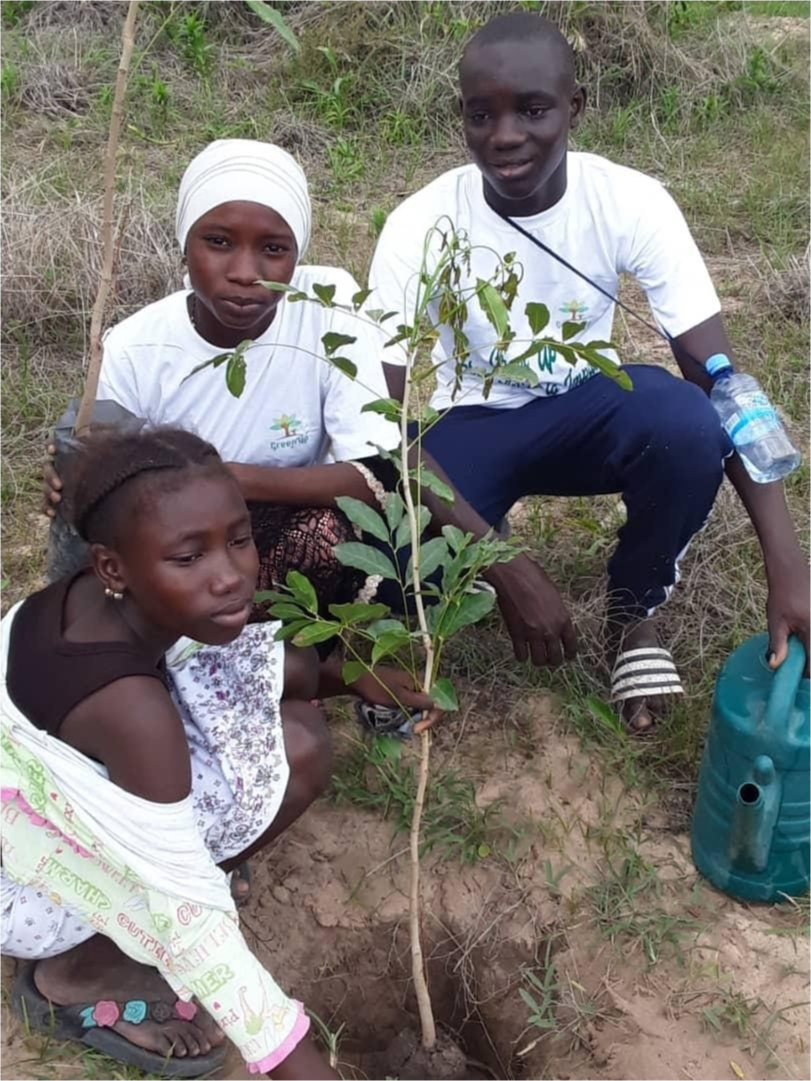 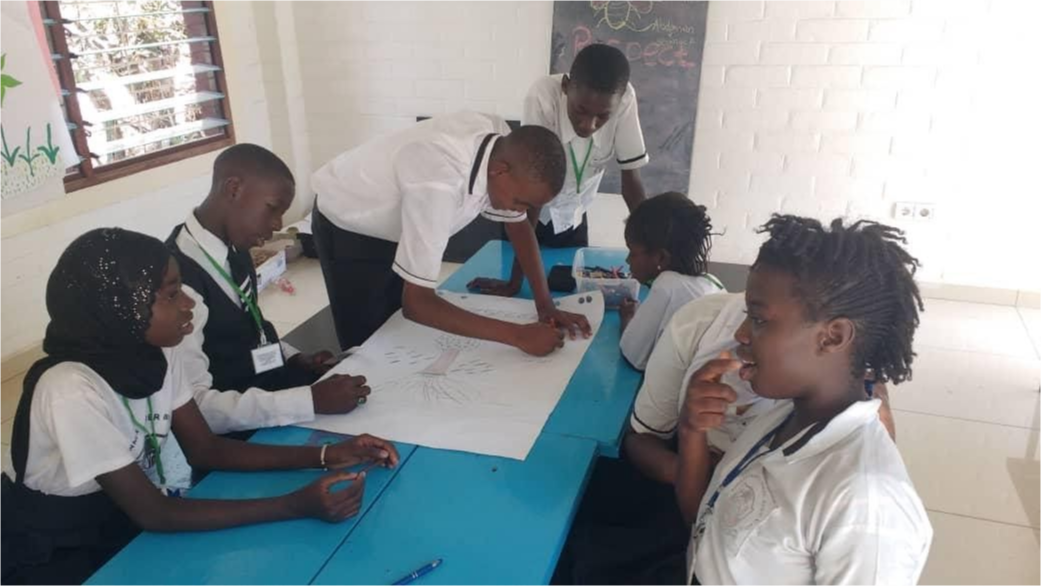 Schools in the Gambia have taken their Full-Circle Learning training to heart. In 2020-2021, Bakotech School students planned a tire recycling project. Wellingara learners began building a veranda at a marketplace, where children could find a clean place to eat. Sjauka School began planting trees along the riverbank. Royal Seeds students set out to teach nutrition to mothers and malnourished children at a convent.

At least twenty schools, from preschool through college, had received Full-Circle Learning training by 2020. Resulting projects left a transformational impact on community life.

For example, keyhole farming helped children learn to feed their whole neighborhood beginning in 2015, inspiring wisdom exchanges with two other countries. This project was planned by Alagie Ndow at an NGO called MyFarm. Students at SolidFoundation School also took field trips to learn from the older students.

In 2018, the ​Our Place in Time​ project brought tree plantings and climate change discussions at Bakotech, while Inspiring Stars sponsored a health clinic where 350 people attended to receive glasses from physicians.

Another school, by 2019, had electrified its library with lampshades made by students. They were the first to adapt the region’s reed-basket making traditions for this purpose.

Gambia’s Inspiring Stars sponsored a health fair in 2018, inviting eye specialists from major hospitals, who gave 85 exams and free eyeglasses to community members. At least 320 people attended the fair. The Kanifing Health Clinic, said, “Today there has been significant increase in attendance as a result of the intervention oft he service project completed by Inspiring Young Stars, an organization that builds most of its pillars from the concepts ofFull-Circle Learning."

Another school, by 2019, had electrified its library and decorated it with lamp shades made by students. They were the first to adapt the region’s reed-basket making traditions for this purpose.

When the pandemic ensued, Gambian students contributed to and participated in global distance learning programs. ​Public schools, as well as MyFarm, Solid Foundation Academy, andStarfish International, collaborated on joint projects during the pandemic.

On the following pages: 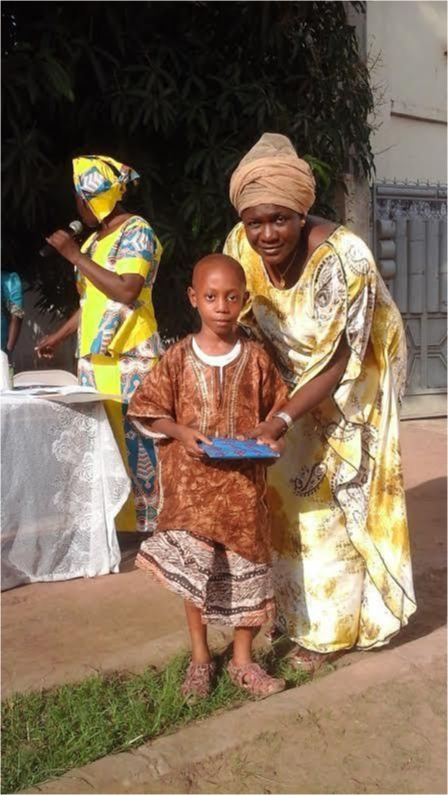 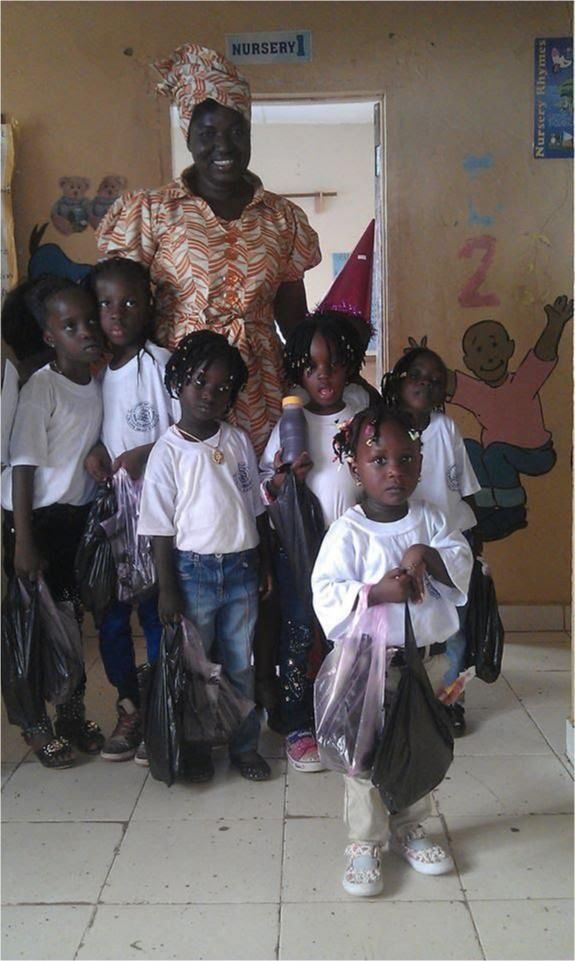