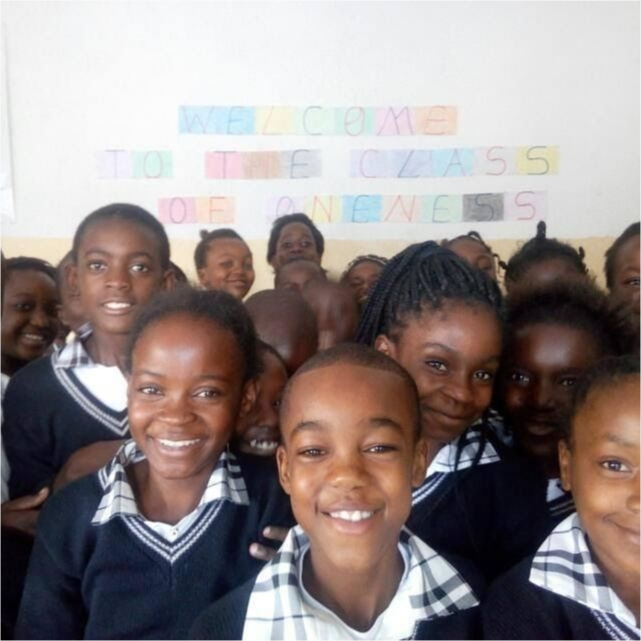 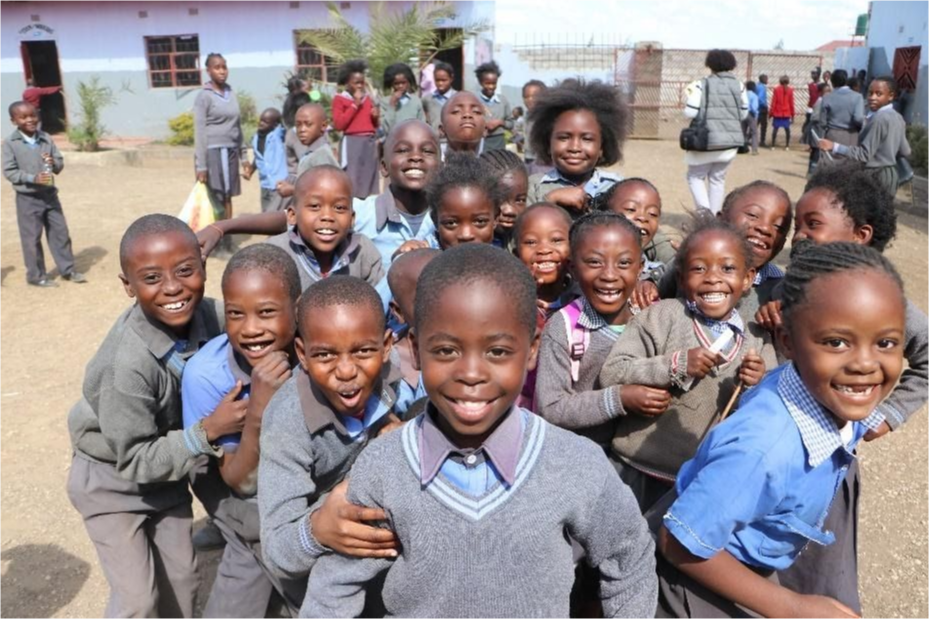 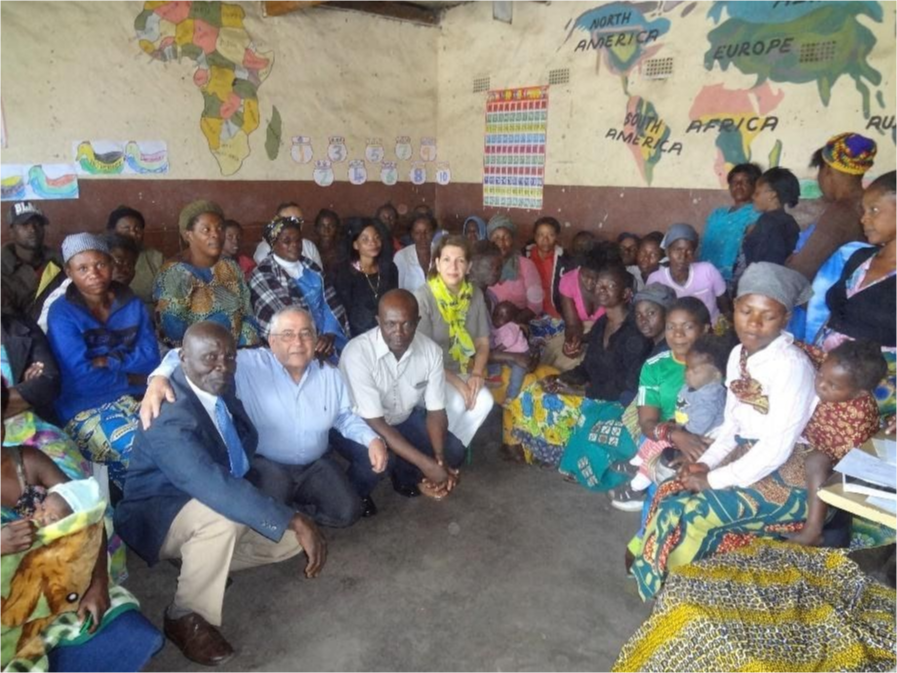 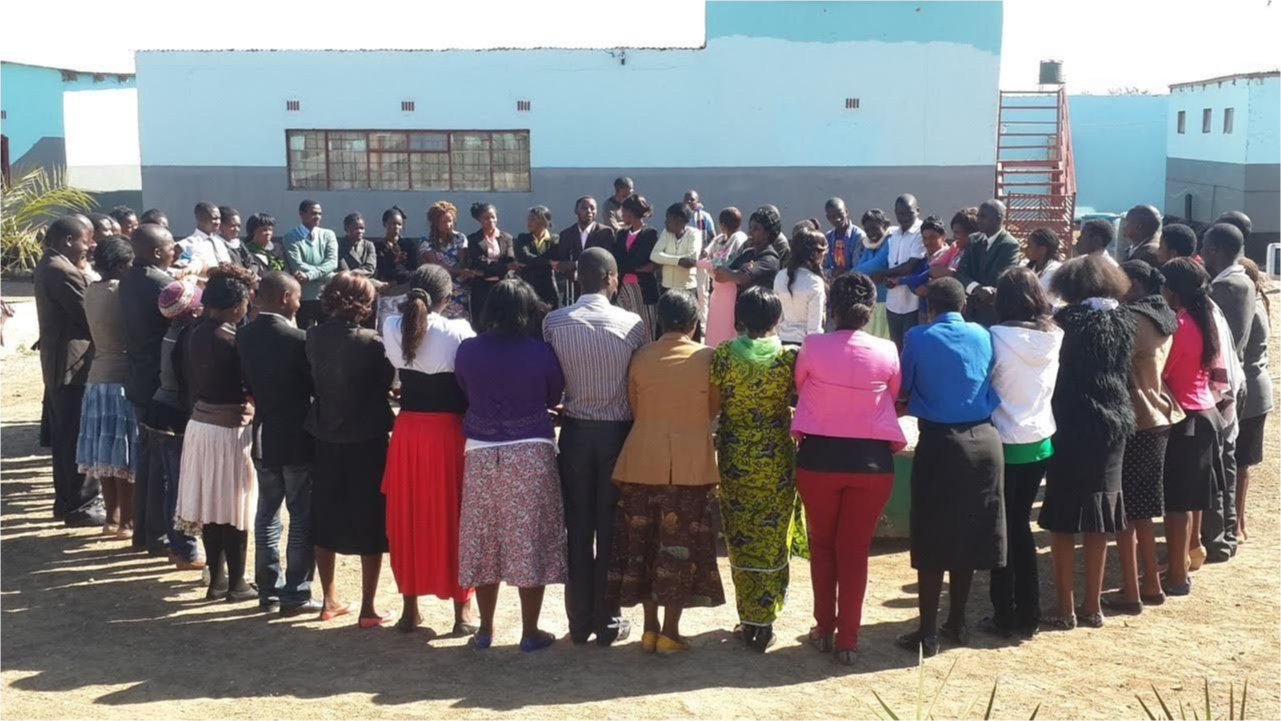 While building a medical clinic in Zambia around 2006-7, Dr.Farzin Rahmani had a life-changing ride in a cab. He expressed concern about the village schools, few and far between, which lacked basic infrastructure and trained teachers. He wished he knew a way to help. The cab driver turned around and took him to his sister’s school, Blessed Vale, where Beauty Nzila had begun teaching her children and had attracted the attention of neighbors seeking classes for their own children. She set up an outdoor school under a tree and eventually engaged volunteer teachers to help. When Dr. Rahmani saw the operation, he knew he had to have his contractors help construct a real school. Three buildings later, EDI arranged for a Full-Circle Learning teacher-capacity-building workshop, taught by Maureen Mungai.

By 2020, more than a dozen schools in Zambia had been trained, and many had conducted effective community-building projects.Some of the Blessed Vale students had earned scholarships to medical school and later returned to educate other learners​. ​Here are a few of many highlights from the schools of Zambia.

In the pictures: Dr. Farzin Rahmani visited the staff of Blessed ValeSchool. He also introduced the project to Kenneth Kaunda, Zambia’s first president. 70 teachers formed a virtual “nest” to represent their role in the students’ lives. FCL facilitator Eric Muleya helped students reduce stigma and honor the skills and needs of diverse learners. Teachers from six schools participated in a Full-Circle Learning workshop in 2020. Students used math to learn social distancing. Two teachers learned the process of conflict resolution. Blessed Vale Students conducted an Advocacy project to encourage education in 2012. Their efforts to inspire street children to attend school doubled the population of their school. 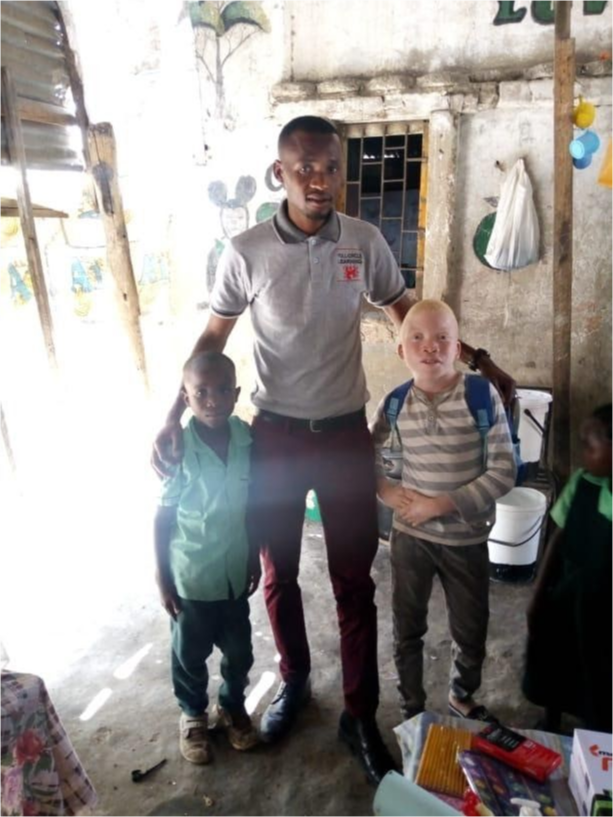 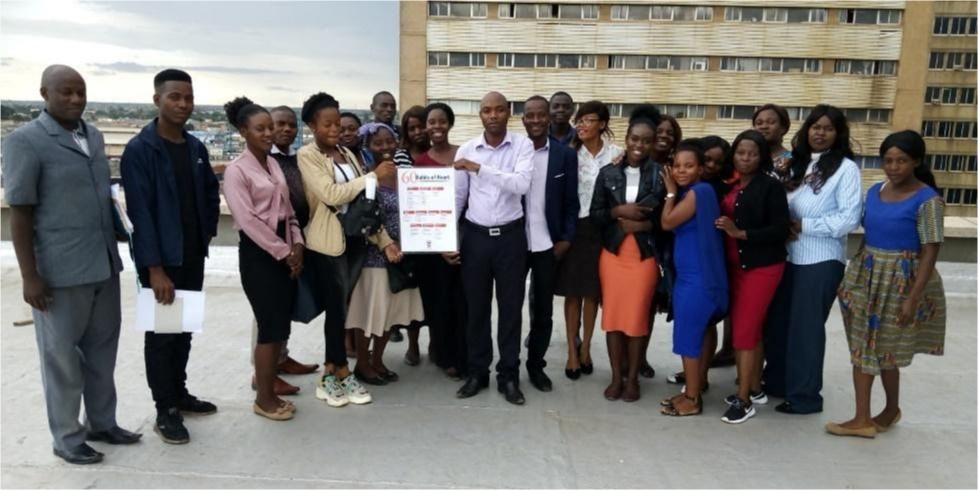 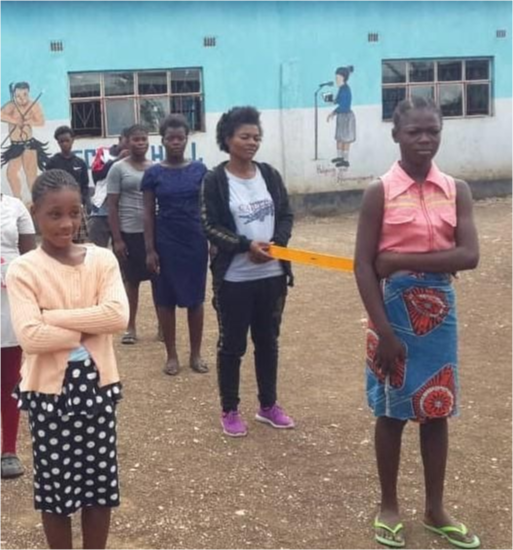 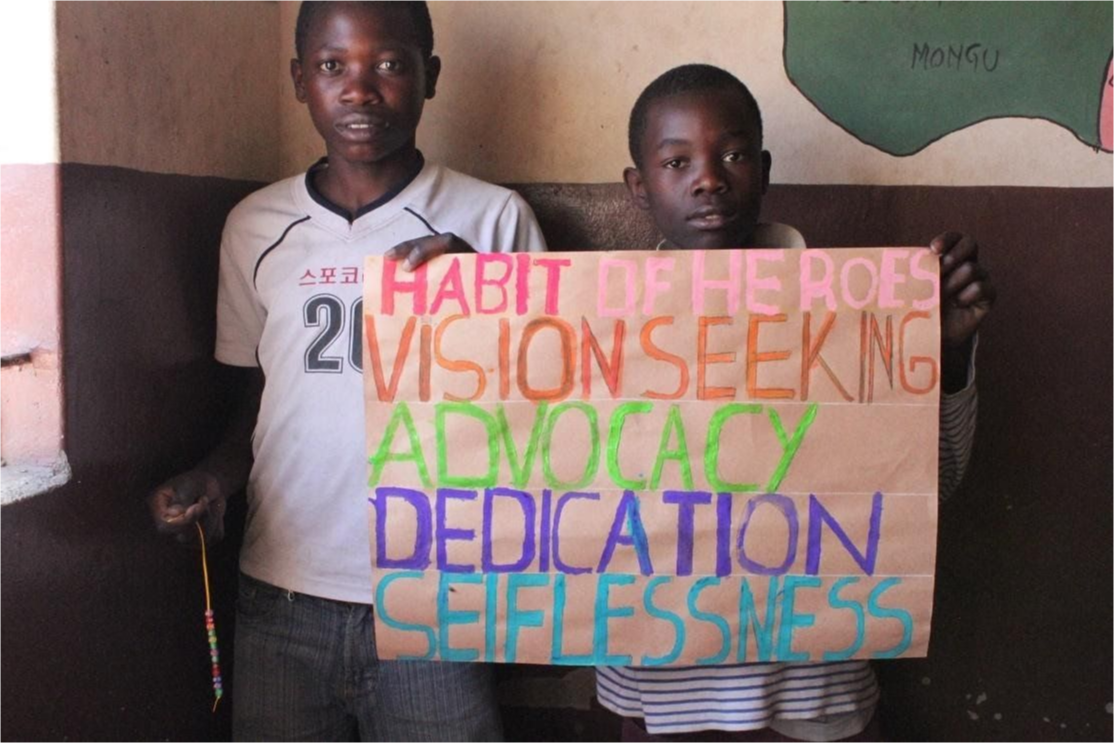 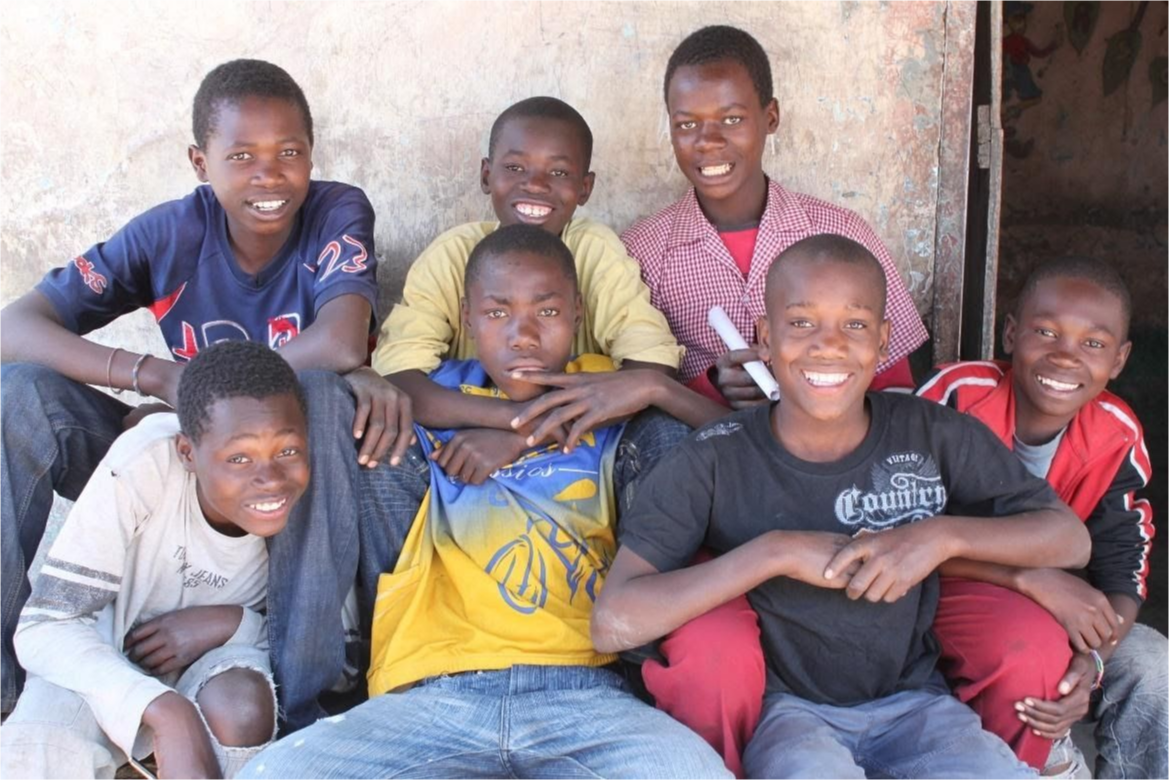