The Legacy of Marilyn Higgins

Full-Circle Learning (FCL) pays tribute to the late Dr. Marilyn Higgins, who introduced the Full-Circle Learning educational model in Japan and passed away in November 2021. Over many years, Dr. Higgins trained educators, championed FCL in schools, and directed her multicultural club at Yamaguchi University to translate wisdom exchanges between classrooms in the US and Japan. She led professors on a global tour and consulted with them about making FCL's guided imagery stories accessible for parents, after which she and her husband, Dr. Michael Higgins, produced the first recordings in Japanese, with original music. She then coordinated publication of the works in English through North Pacific Press, in the book, The Sky Belongs to Everyone (available on Amazon).

Over the years, Marilyn spoke at academic conferences across Asia, especially to share FCL as a tool for creating balance in systems where academic pressure without a greater purpose creates depression among young people. She promoted FCL's statistics and success stories, in which academics melded with compassionate service to help learners focus their skills outward, making life meaningful while knitting the nations and instilling habits of the hearts through altruism.

Indeed, Marilyn Higgins touched many lives across the Full-Circle Learning world. We will miss her optimism and smile full of love, her camaraderie, and her confidence that anything worth doing is doable.

(In the wisdom exchange pictured here, circa 2007, US students wrote to Japanese counterparts seeking their partnership in saving coral reefs around the world. Also pictured, the Yamaguchi translators go to work on the coral reef letters.) 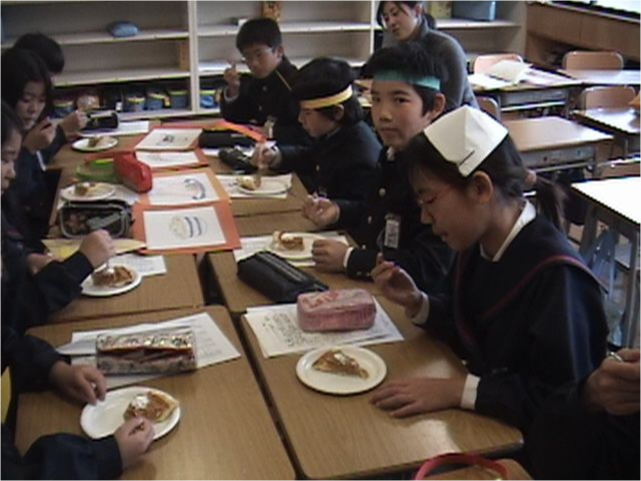 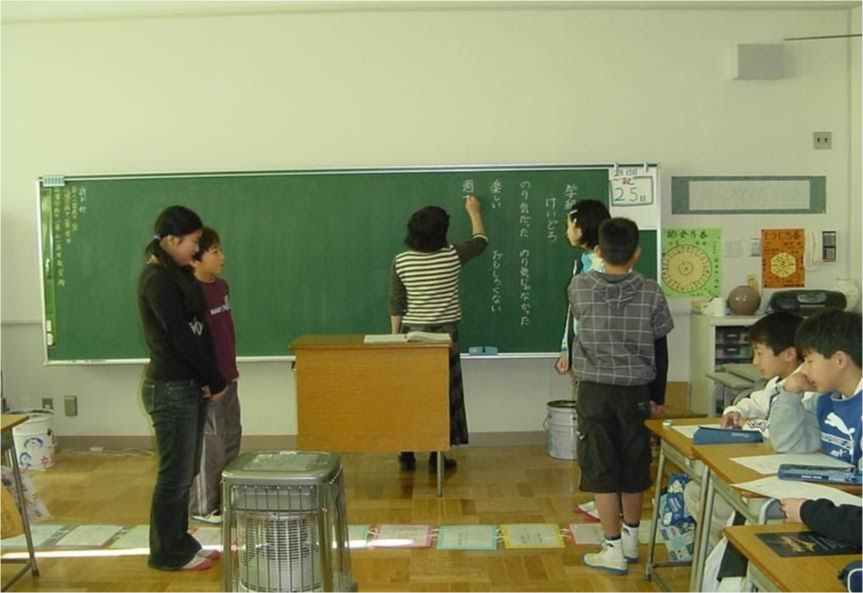 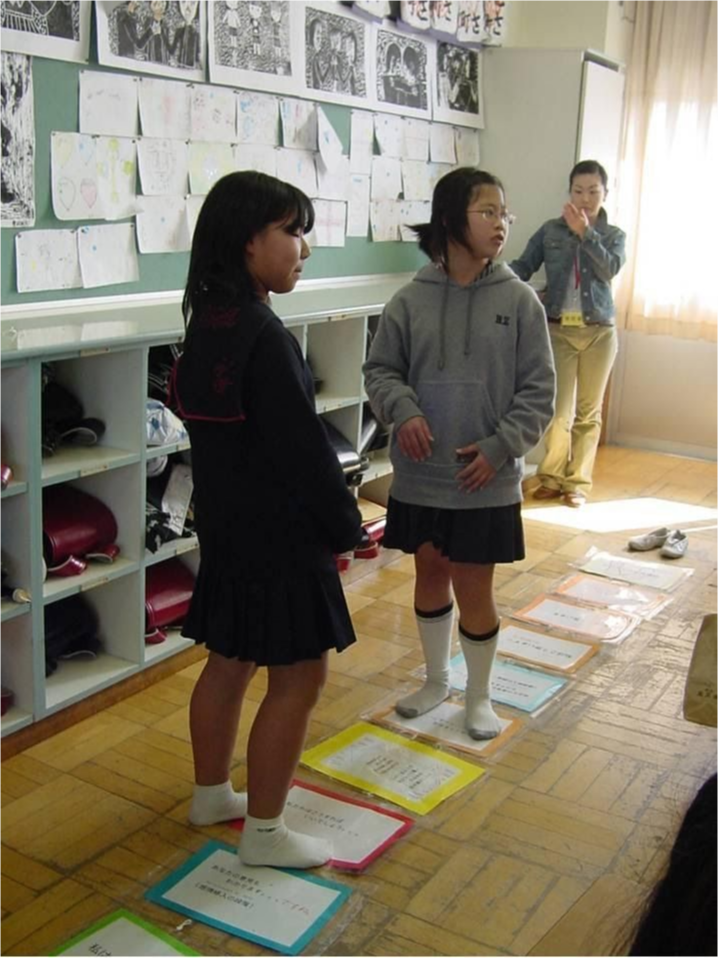 In 2008, Full-Circle Learning developed a relationship with Japan’s Yamaguchi University, through Dr. MarilynHiggins. Over the years, this relationship took on many aspects: training Japanese schools, facilitating wisdom exchanges abroad, and defining how the educational model could prevent academic stress and trauma while promoting life skills and resiliency.

Ultimately, a team of professors from Yamaguchi University traveled to the FCL headquarters, where they identified, in particular, the value of infusing the habits-of-heart into guided imagery exercises. They encouraged the development of a bilingual treatment ofFCL’s related stories. The English version of ​The SkyBelongs to Everyone​ was published in 2020 by Japan’sPacific North Pacific Press and is available onamazon.com.

The Japanese visitors had also visited a Full-CircleLearning school in the US where children had studied the treatment of Japanese Americans living in internment camps. The children presented them with dioramas of unity garden, to thank the captured Japanese families for demonstrating a sense of unity by working together to

In another act of reconciliation, a fourth-grade class inLos Angeles engaged in a wisdom exchange with aJapanese school. The children learned about radiation sickness in relation to the events of WWII. They read a book called ​Sadako and the Thousand Paper Cranes.Because of the similarity of leukemia and radiation sickness, they learned the origami art form and made1,000 paper cranes to hang in a local children’s hospital.They made another thousand cranes and sent them to their wisdom exchange partner classroom in Japan. TheJapanese school exhibited the cranes at the WorldCurriculum Conference in the Philippines, recommending the project to other Asian countries.

Dr. Michael Higgins created recordings of guided imagery, complete with music. Dr. Marilyn Higgins spoke at conferences, taught the Full-Circle Learning model to local schools, and worked with the multicultural club at the university to translate wisdom exchanges. Her influence proved especially valuable for learners inside and outside Japan.

Below, students wore Thanksgiving costumes as they explored the customs and history of their wisdom exchange partner. Several teachers helped students integrate locally relevant coursework and context into their conflict bridge exercises.